The way forward in the new normal of change

In 1983, Prof Howard Gardner, in his book Frames of Mind, proposed eight intelligences namely naturalistic, bodily-kinaesthetic, visual-spatial, logical-mathematical, verbal-linguistic, interpersonal, intrapersonal and musical. He promoted the idea that everyone has degrees of ability in all the various intelligences, and each can be developed.

The idea of applying Multiple Intelligences in coaching first came to Barney Wee in 2011 when he realised that many of his “Aha!” moments in coaching occurred while doing something that wasn’t related to the issues; while feeling a particular emotion or while aligning to a higher purpose. By coaching the whole person, harnessing the intelligences of our mind (IQ), body (PQ), heart (EQ) and connection to something bigger than ourselves (SQ), we can then develop our full potential.

In 2013, using the most advanced scanning technologies in the field of alexithymics, Japanese researchers Michiko Kano and Shin Fukudo made a discovery that physical and emotional states share the same neural pathways. From these, it is agreed that when people become more aware of their emotions simply by gaining awareness of their body, it can greatly help one to tap into the intelligence of their emotions. 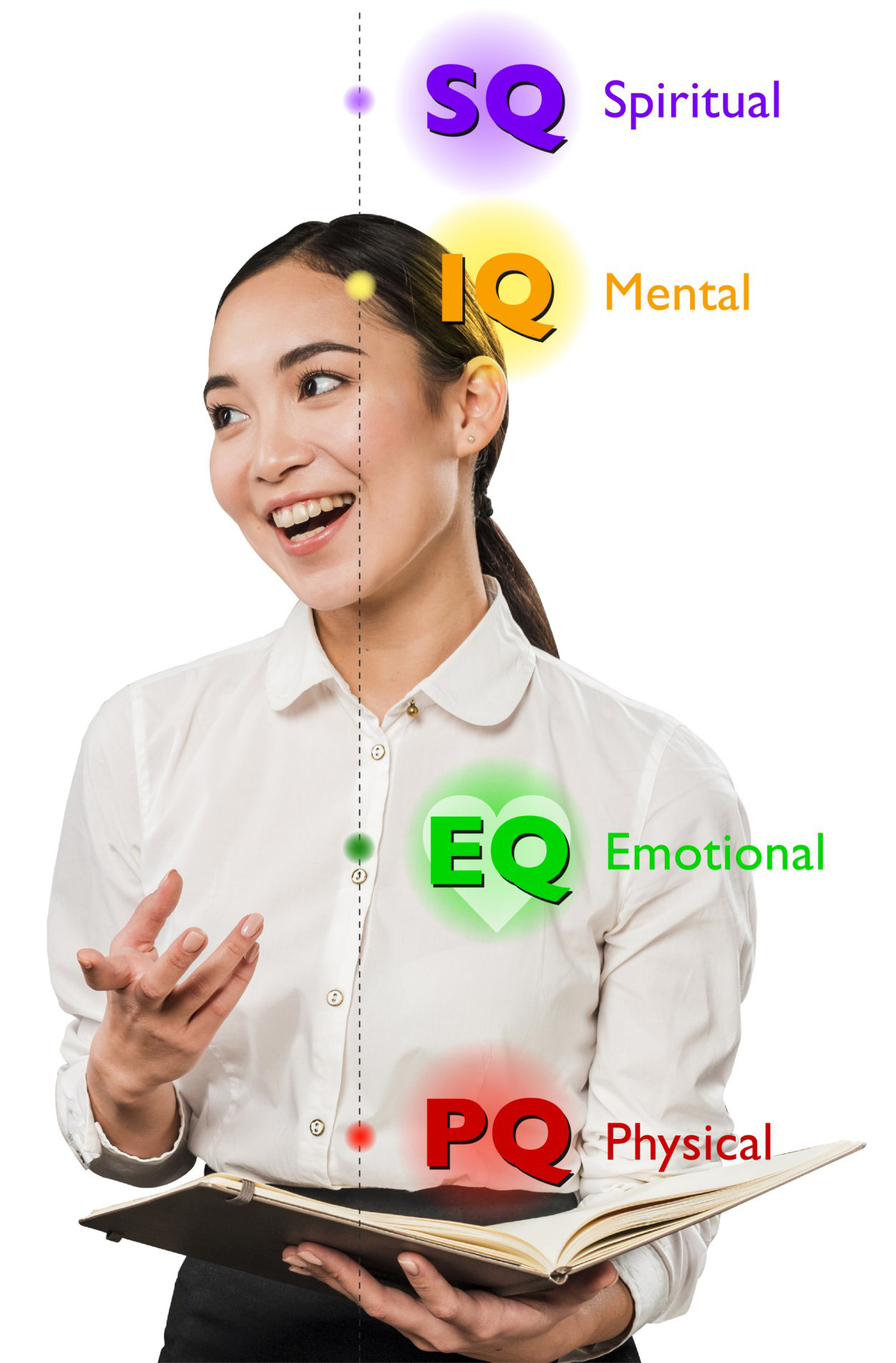 It is important to help clients develop “psychological maturity” where they begin to redefine their values and therefore their priorities in life. One acquires certain knowledge, capabilities and skills, thus fundamentally responds to their daily needs differently. They also possess greater motivation and commitment, understanding and patience, courage and optimism. 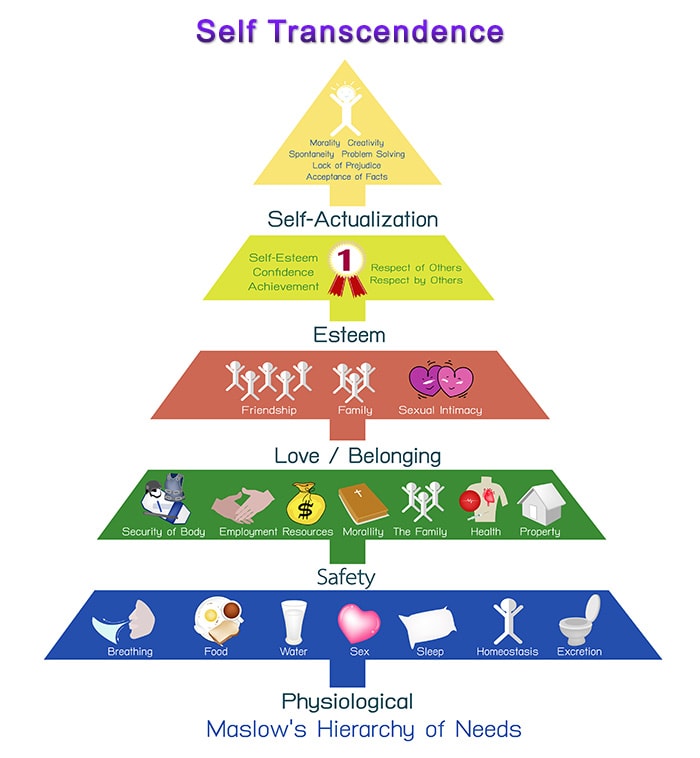 New worldview is formed and strengthened

To understand a person’s level of psychological maturity or development, we can consider them as different levels of self-mastery, such as in the framework of Maslow’s Hierarchy of Needs.

The higher level subsumes the lower levels, but the latter remain available to a person and can be reactivated.

Today, in order to bring significant results, simply relying on our current skills, our existing experience, our limited resources and knowledge won’t bring us progress.

Even pressing on to acquire new skills, resources or knowledge can be counterproductive because we get overwhelmed, disconnected or stuck at our irrelevant way of being as a person.

Unless we continually raise our multi-intelligence abilities and capacity as a WHOLE PERSON, we’ll continue to stay put at where we are. To expand your capacity and capabilities as a whole person to excel in this volatile, uncertain, complex and ambiguous (VUCA) world, your ability to reinvent yourself with a new set of thinking, communicating, feeling, acting and navigating the world becomes increasingly vital.

Where can you begin?

How can you reprogram yourself by mastering your Multi-Intelligence Neuro-Linguistic Programming?

Don't Wait Any Longer —
Start Forging Your Own Path Today!